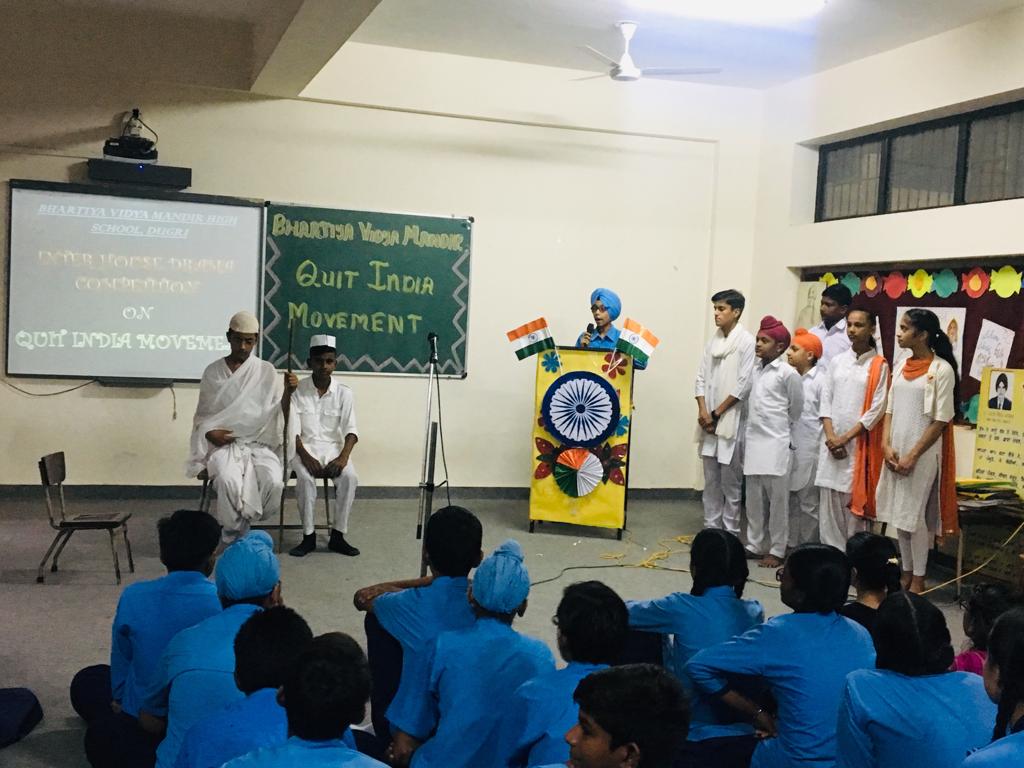 On the 77th  anniversary of the Quit India Movement students of B.V.M High School, Dugri were made acquainted with all the happenings of the August Movement through an inspiring speech delivered by our School teacher Ms. Pooja Dutta. A students of class VIII namely Ravinder Kaur recited a patriotic poem that shed light on the importance and purpose of Quit India Movement. To freshen the memory and to provide the knowledge to the students about Gandhiji's contribution in freedom of country an Inter House Skit Competition on the theme 'Quit India Movement' was organized in which Vivekananda House was declared winner. Principal Mam Mrs. Ranjit Kaur gave the message that we should neither accept oppression nor do it and also encouraged the students to inculcate the spirit of brotherhood and to respect the mankind from the core of their hearts. 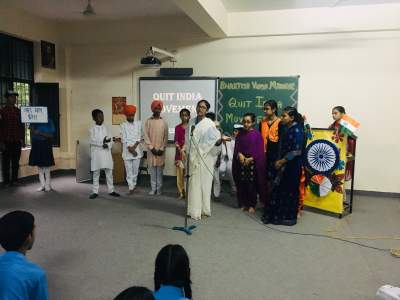 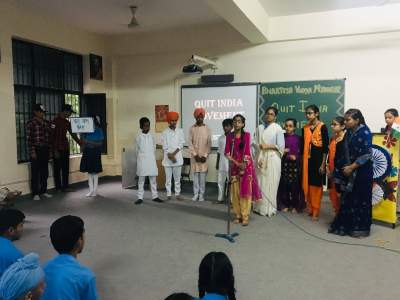 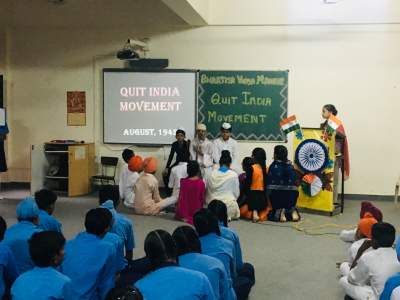 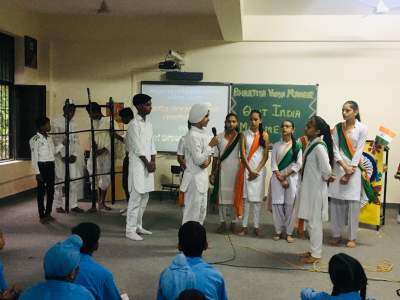 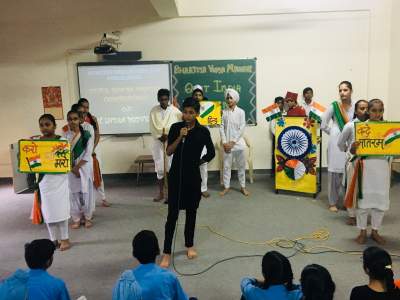